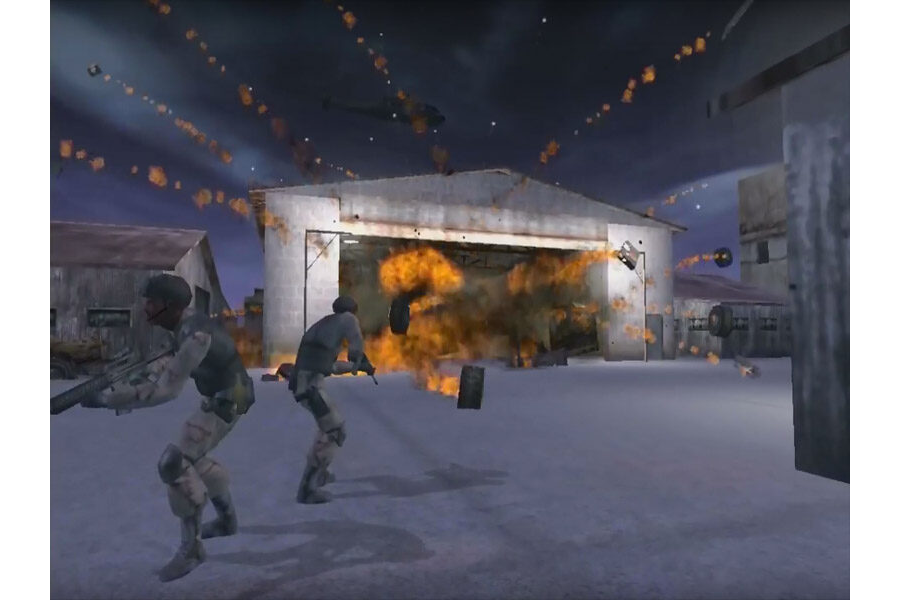 This is a 10 level story campaign, my first campaign. The first 5 maps will be DFBHD and the last 5 maps will be DFBHDTS. If you don't have Team Sabre installed, you can at least play the story in Somalia. There is a readme.txt file I left for you guys to instruct you on how to install the maps and important things to inform you before installing my maps. Just a reminder, my Team Sabre maps will overwrite some of the original Team Sabre campaign missions. Make sure to back up those files before overwriting them, or you can just play the BHD missions instead... Your call. I made this campaign for players who still play this game, and love the Delta Force series! I put in work on these maps for you guys to enjoy! In other words, I tried!